Being here versus there 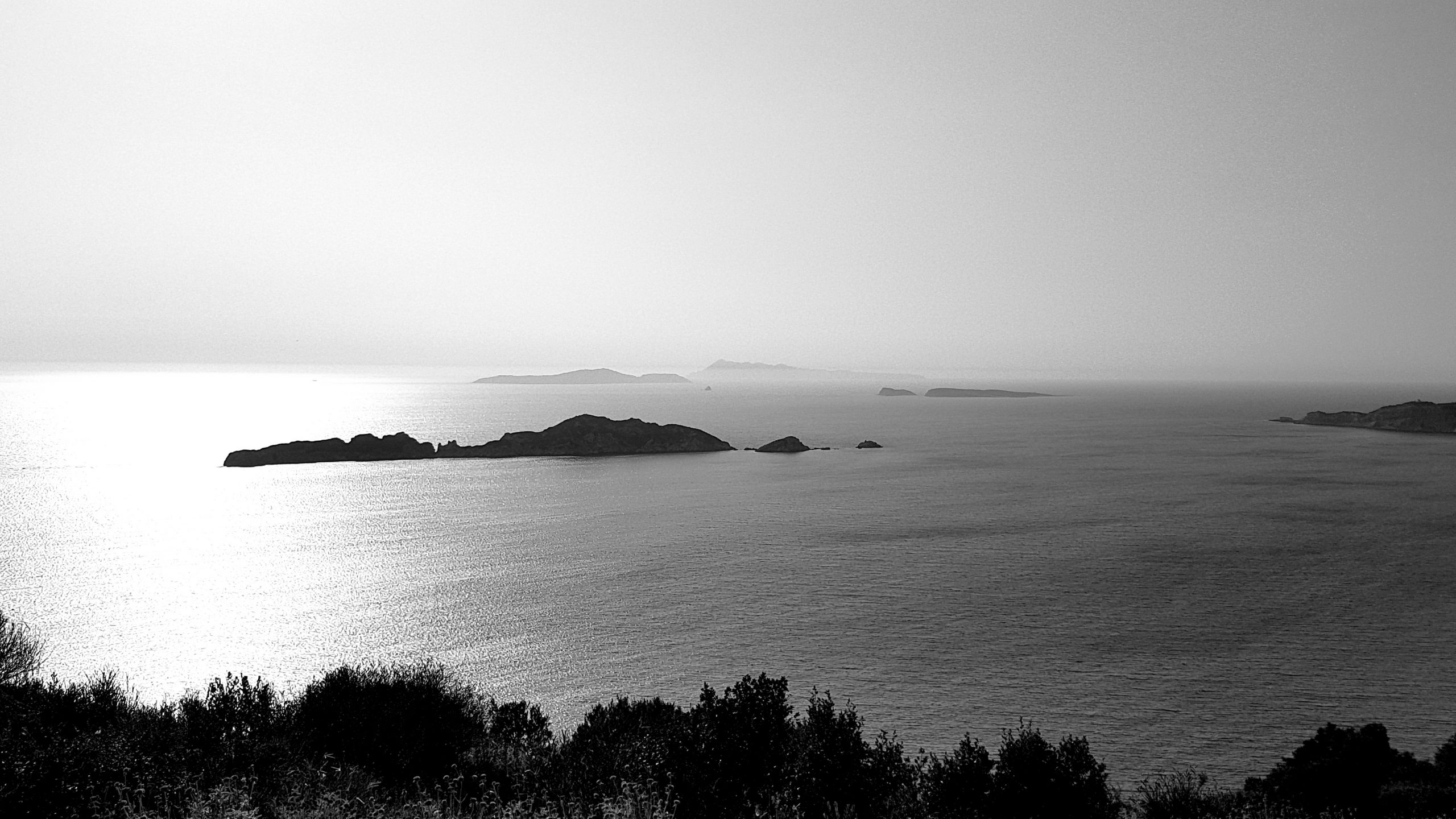 In 1979 Peter Sellers starred in his second-to-last movie as a dimwit gardener who is mistaken for a modern sage. His horticultural platitudes – “As long as the roots are not severed, all is well…in the garden” – are mistaken for Zen-like pronouncements of unfathomable depth. The fact that he is actually talking about real roots in a real-life garden, while everyone around him – including the US president – dupe themselves into hearing the sayings of a swami, reveals our hunger for spiritual guidance. The truth, though, is that Chance the gardener is not an idiot savant; he’s just an idiot.

Endlessly amiable, incapable of irony, oblivious to artifice or fantasy, he is totally of the Now. His very lack of intellect “traps” him in a state of untainted Being. This serenely smiling servant, confined to the walled garden of his mind and the fullness of the moment has, literally, everything he needs. No wonder then, that, in the very last scene of the movie, he unwittingly walks on water. His absolute rootedness in the immediacy of experience is the key to transcending experience itself.

He reminds me of “troubled” children who are brought to my practice: they are certain that they converse with their deceased Grandma because no one has yet convinced them that this is an impossibility. Like Chance, they are so fully embedded in reality as it is, that they have yet to experience it as we are told it is. A child’s and a dullard’s spirituality turn out to be not that dissimilar. They both manifest the moment as they see fit, their extraordinary aptitude for the “impossible” rooted firmly in Being Here (the title of Sellers’ movie was “Being There”).

Many of my clients are not Here at all. The pain of a childhood in which their emotional needs were largely disregarded drove them firmly into the mind. The trauma of not being seen, the strain of trying to fix one’s own unfixable family, the endless exertion of heeding needy parents – all this pain eventually gave way to feeling no pain at all. Deprivation turns us into numb, warped, obsessive thinkers. The case histories all have a disheartening similarity, seasoned only by unique strains of abuse: most people who come to me have been told, directly or by neglect, that they are worthless; their parents’ betrayal eventually giving way to betrayal of themselves. Once they were young children desperate to find some kind of order in a world without stability or support, they eventually turned into adults with obsessive-compulsive disorders, bulimia, self-immolation, neuroses and addictions.

And the greatest addiction of all is the mind.

The intellect is a magnificent part of us. I love to think; I could do it all day! But it is only one part of us and, depending on the task at hand, not necessarily the most effective or most fitting.

In order to fully access this website, and to provide you with a safe, reliable and comfortable browsing experience, I require your consent to use certain Cookies and similar technology. If you click on "OK" you give me your consent to use Cookies to process your data. If you do not fully agree, then please press “Einstellungen” (Settings) to personalize your consent. You can find further information under my privacy statement (Datenschutzerklärung).
EinstellungenOk
Manage consent

This website uses cookies to improve your experience while you navigate through the website. Out of these, the cookies that are categorized as necessary are stored on your browser as they are essential for the working of basic functionalities of the website. We also use third-party cookies that help us analyze and understand how you use this website. These cookies will be stored in your browser only with your consent. You also have the option to opt-out of these cookies. But opting out of some of these cookies may affect your browsing experience.
Necessary immer aktiv
Necessary cookies are absolutely essential for the website to function properly. These cookies ensure basic functionalities and security features of the website, anonymously.
Functional
Functional cookies help to perform certain functionalities like sharing the content of the website on social media platforms, collect feedbacks, and other third-party features.
Performance
Performance cookies are used to understand and analyze the key performance indexes of the website which helps in delivering a better user experience for the visitors.
Analytics
Analytical cookies are used to understand how visitors interact with the website. These cookies help provide information on metrics the number of visitors, bounce rate, traffic source, etc.
Advertisement
Advertisement cookies are used to provide visitors with relevant ads and marketing campaigns. These cookies track visitors across websites and collect information to provide customized ads.
Others
Other uncategorized cookies are those that are being analyzed and have not been classified into a category as yet.
SPEICHERN & AKZEPTIEREN